INTEL – YOUR OLD LAPTOP BELONGS IN A MUSEUM!

a digital campaign for Intel

A multi-channel campaign, including PR, content marketing, influencers and social media communications. Combining both the traditional and internet-based media, we encouraged Poles to exchange their old computers for state-of-the-art laptops with the Intel Core 6th generation processor.

The messages encouraging the computer exchange and helping the consumer to select a new laptop featured in over a dozen channels: daily news, social media profiles, blogs and internet portals. We recorded over 3 million exposures to the campaign, several dozens of thousands of onward clicks to the sales landing page, involvement of the Intel social media community and the influencers. 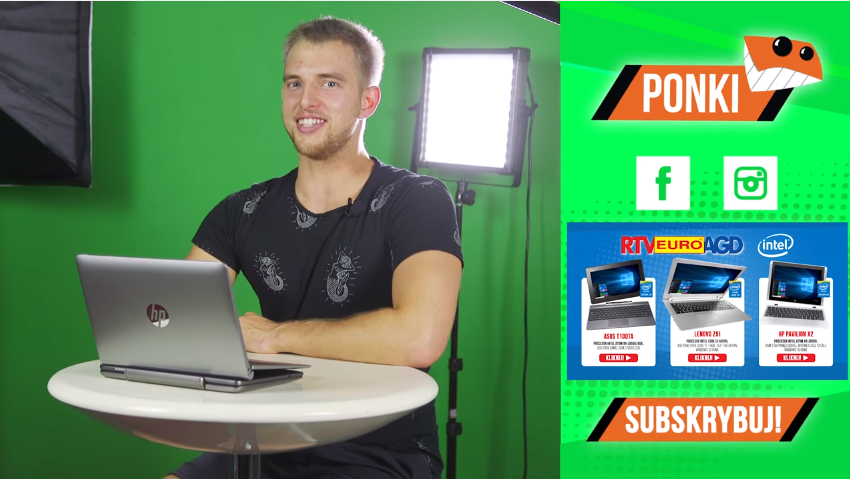 72.6 percent of Poles cannot envision their lives without a computer. The same percentage of people state that they own at least one computer. Over 37 percent uses a device older than 5 years. A survey conducted for Intel shows that 60 percent of those users are not happy with their equipment performance. Nevertheless, many people will not buy a new computer as long as the old one is still working. Our challenge was not only to show the advantages of a new computer to those interested, but also to convince potential buyers who so far have not been considering scrapping their old device.  The communications had therefore to proceed via channels not directly addressed to IT technology enthusiasts. 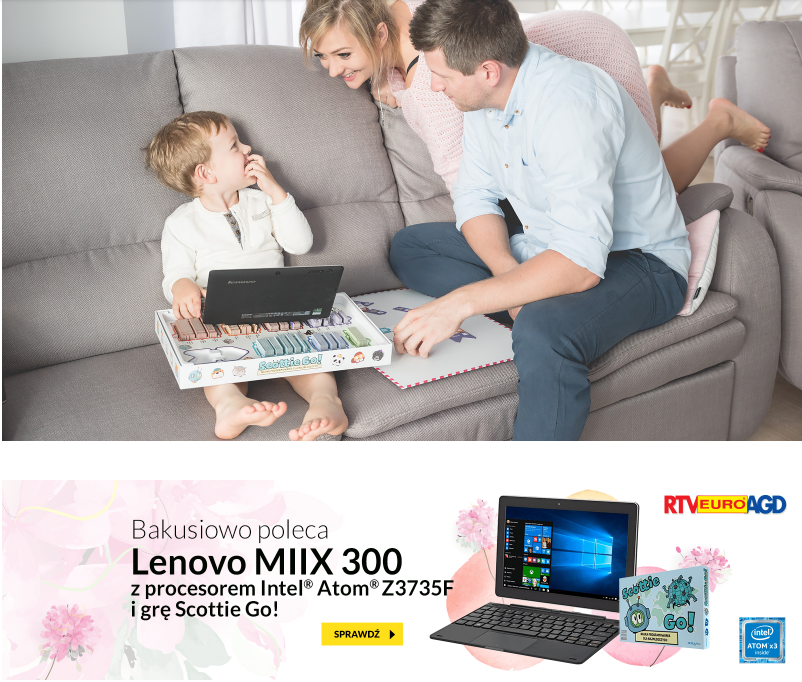 Press releases based on the results of a survey conducted for Intel by IBRiS, creative mailings to journalists and making the hardware available for tests ensured our organic reach to industry media readers and people actively considering a new laptop purchase.  The campaign also involved influencers: Ponki, Topowa Dycha, Bakusiowo, Podróżniccy and Lady of the House, who made native presentations to their fans of the benefits of exchanging their old computer for a new laptop. Advertising formats placed in the relevant channels directed readers to stores where they could purchase the promoted devices. The contents was promoted on Intel's and the campaign ambassadors' social channels. In order to reach people with a preference for traditional media, we developed – in cooperation with the Polska Press publishers – a series of self-help articles published in the group's newspapers and portals. 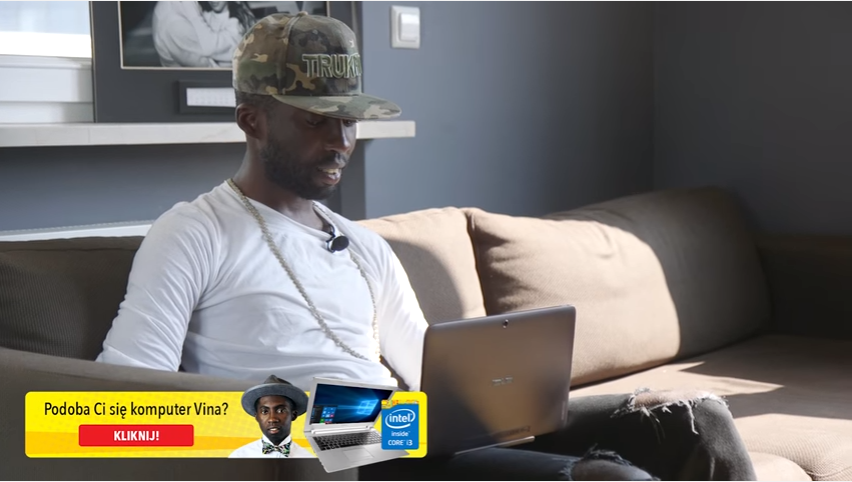