How to get casual (occasional) players interested in a strongly e-sports game and convince them to try it out next weekend (for free!), and then perhaps catch the bug and stay longer? We have done it with a content marketing campaign conducted by Onet-RAS Polska Group in association with Ubisoft. We engaged in the campaign lieutenant colonel Krzysztof Przepiórka, a former officer of GROM special forces; Agnieszka Borysiuk, an e-sports market expert; Jakub “Kromka” Górka, the top R6S influencer in Poland; and Bartek “Mr. Nobody” Orliński, Polish R6S champion. And all this happened in just one day before the free weekend with Rainbow Six Siege. The whole campaign turned out to be a bull’s eye shot supporting the sales of the game.

Our goal was to get casual (occasional) players interested in a very e-sports game, persuade them to take advantage of the free weekend offering, and eventually purchase the game. To do this, we decided to use two key elements: the game’s high battlefield realism and Polish identity: one of the operators is Ela Bosak from GROM special forces. We engaged in the campaign a former officer of GROM special forces, the Polish Rainbow Six Siege champion, the top R6S influencer in Poland, and an e-sports market expert. This enabled us to conduct an expert content marketing campaign, the effect of which surpassed our expectations. The episode of Onet Rano @ Jarosław Kuźniar which featured the R6S context was one of the best episodes of the month. 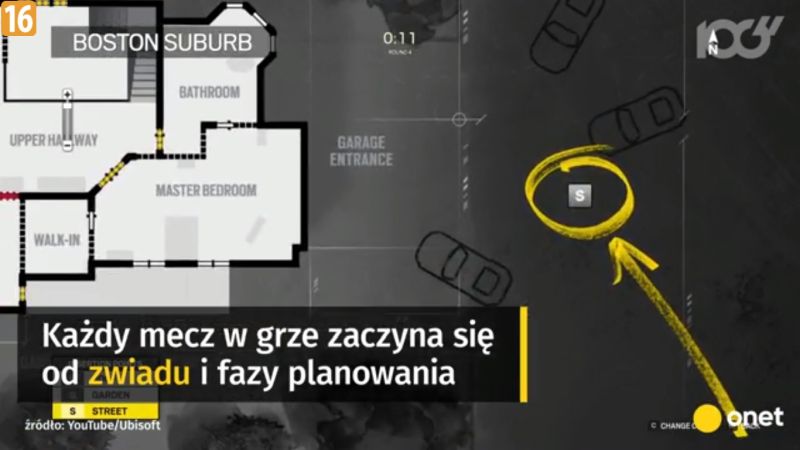 We developed a communication strategy for Rainbow Six Siege, addressed to casual (occasional) players. We selected “faces” perfectly matching the target group and the project concept. In association with Ubisoft and Onet RAS Polska Group, we delivered a content marketing campaign, which included video materials such as Onet Rano episode, in which Jarosław Kuźniar talked to lieutenant colonel Krzysztof Przepiórka, a former GROM officer. The Onet 100" material on game realism based on the R6S example as well as interviews with Bartek “Mr. Nobody” Orliński, one of the top R6S players in Poland, and popular YouTuber Jakub “Kromka” Górka. In addition, in the e-sports part of the “Pograne” gaming program, we placed R6S as the emerging star in e-sports. Those efforts were supported by a content campaign (press releases, articles) introducing the world of the game and informing about the free weekend with Rainbow Six: Siege. 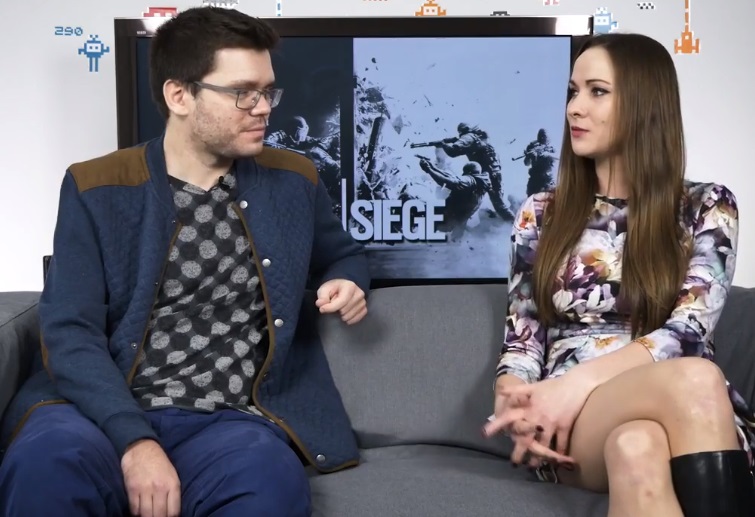