a digital campaign for T-MOBILE

T-Mobile's “Help Measured in Miles” is one of the most engaging campaigns on the Polish internet. We have developed a community of 1 400 000 people and covered a total of 140 million kilometres. Together, in only 99 days, we have circled the earth 3.5 thousand times. Running, riding a bike, roller-skating, riding the wheelchair, a scooter, walking a dog ... The fifth run of the campaign “Help Measured in Miles” collected PLN ONE MILLON. The money was donated to the TVN Nie Jesteś Sam Foundation to help children with motor disabilities.

The campaign's finale on Facebook was followed by over 137 thousand fans. Seven thousand more fans followed the campaign on Instagram. Over the short time of three months, the two platforms received a total of 21 100 000 exposures.  Moreover, we had 201,332 interactions, including 11,265 comments and chats, over 3,120 shares and an average activity rate of 1,400 per day.
The accompanying #przybijpiatke (#highfive) campaign collected over 11 thousand posts on both social media profiles.
The carefully developed and engaging campaign on Facebook and Instagram achieved the desired objectives. It was ranked among the most engaging Facebook campaigns, before WWF, Greenpeace and the DKMS Foundation in the category of NGO and social action campaigns (Sotrender, July-August 2017). 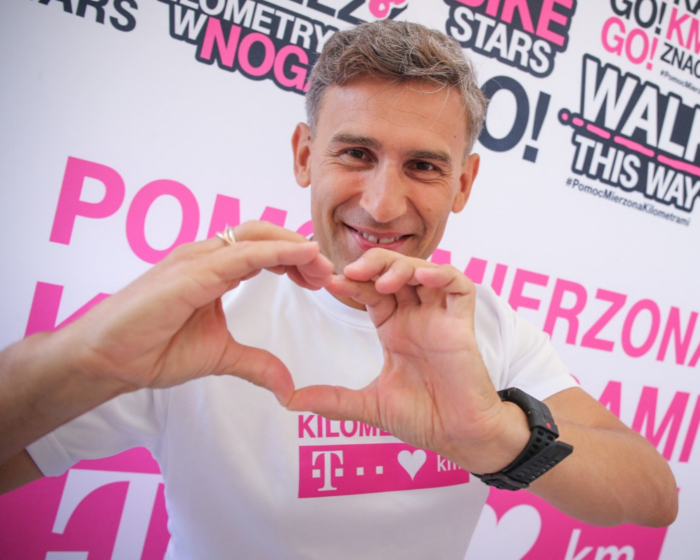 Is it possible to cover 140 million kilometres in 99 days? How to encourage Poles to make the gigantic effort of covering the distance of almost 3,500 times the equator? How to reach out, engage, entertain and inspire? How to build the huge community around one common objective: to collect PLN 1 million for children in need? The challenge was both to build the biggest community and maintain its commitment – the key factors of the campaign's success. 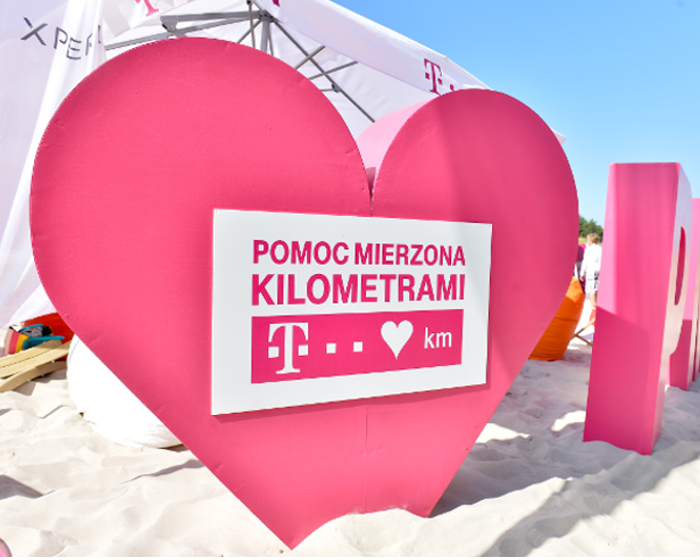 “T-mobile Help Measured in Miles” was a campaign based on social media as its most important communication channels. Together with the brand ambassadors we inspired the participants to engage into one of the most valuable interactions: to post photos and videos of the high five gesture on their social media profiles. To enhance the communications accompanying the #highfive campaign, we used influencers. Furthermore, in cooperation with Brand24, we created a “high-fives meter” which allowed the participants to check in real time the number of #highfive posts and the global reach figures. To conclude the campaign, we rolled out an application which allows our fans to generate and print out their individual diploma. 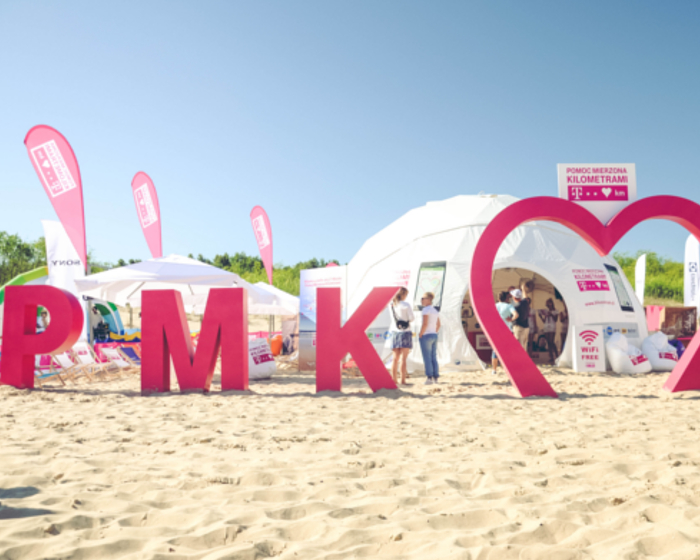